May 2017 is International Stroke Awareness Month and Al Haramain Hospital is raising awareness for this month to better educate the community about the truth about having a stroke. 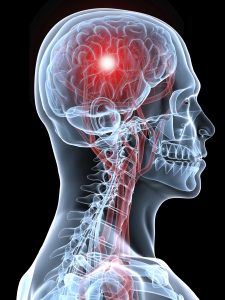 In simple terms a stroke is when regular blood flow to the brain is cut off for one reason or the other.  And as the blood flow is cut, it means that no or little oxygen is getting to the brain and as a result brain cells begin to die. When this happens both the physical and the mental abilities controlled by that area of the brain that’s being will either be lost or restrictively limited.

And the damage that a stroke does is based on two factors, namely: which part of the brain is affected and how much of damage has been done. That’s why a minor stoke will result in small health issues such as temporary weakness of an arm or leg and those that have major strokes may be left with permanent paralysis, that’s why there are people that have fully recovered from strokes. 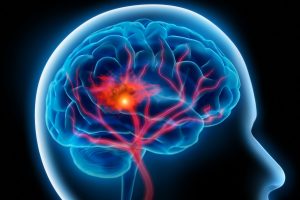 The harsh reality about a stroke is that it can happen to anyone at any time. It does not require certain characteristics such as genetic traits or geographical conditions to be a victim of a stroke.

There are basically two types of strokes namely a Hemorrhagic and Ischemic. A Hemorrhagic Stroke is when there is a brain aneurysm that has burst or a weakened blood vessel like a vein or an artery leak and this is the most fatal of the two with the highest death rates. An Ischemic Stroke is when a blood vessel carrying blood to the brain is blocked by a blood clot and this causes the stroke. 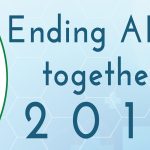 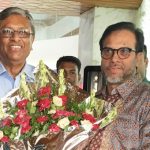