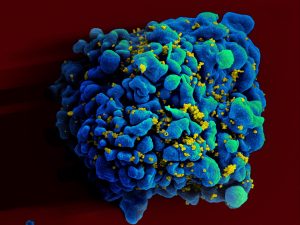 HIV Vaccine Awareness Day is observed every year on May 18, and over and we also want to extend our heartfelt thanks to the many volunteers and health professionals that are on the front lines of fighting this scourge. We also thank the global network of scientists who are daily working together to find a safe and effective AIDS vaccine, we salute these selfless warriors and all they do.

Even with Bangladesh having an estimated 2% of the population infected there have estimates by a recent UNICEF study that says by 2025 it might be as high as 8% and this is a cause of concern to the nation. We urge the Government of Bangladesh to invest more resources in the race to create an effective vaccine that prevents HIV and AIDS. And with the 2017 theme of “Ending AIDS Together 2017” the urgency has never been greater. 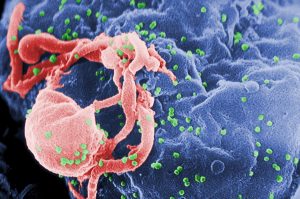 Even the UNAIDS calculated that of all the people with HIV/AIDS in Bangladesh, approximately two-thirds of them are unaware of their status due to lack of adequate testing and treatment facilities, but above all social stigma.

With HIV prevalence rate less that 0.1% Bangladesh has one of the lowest rates of the virus in the world, but the number of new infected people is increasing on a daily basis. This means there is still a lot that needs to be done to make sure the prevention of HIV/AIDS to be rated as both effective and fruitful. 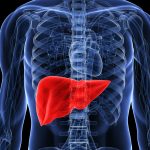 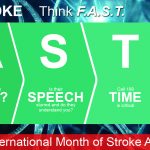