Al Haramain Hospital on Wednesday 27th September 2017 handed over 60 tons of relief items and a cash grant for tube wells and sanitation for the most affected Rohingya refugees in Bangladesh.

Al Haramain Hospital demonstrated its outstanding commitment to helping the Rohingya people in Bangladesh, in line of its vision to provide excellent care for the people. Al Haramain Hospital values human life, because of an understanding that human beings are the Creator’s best creation and as such, deserve the best care at all times. 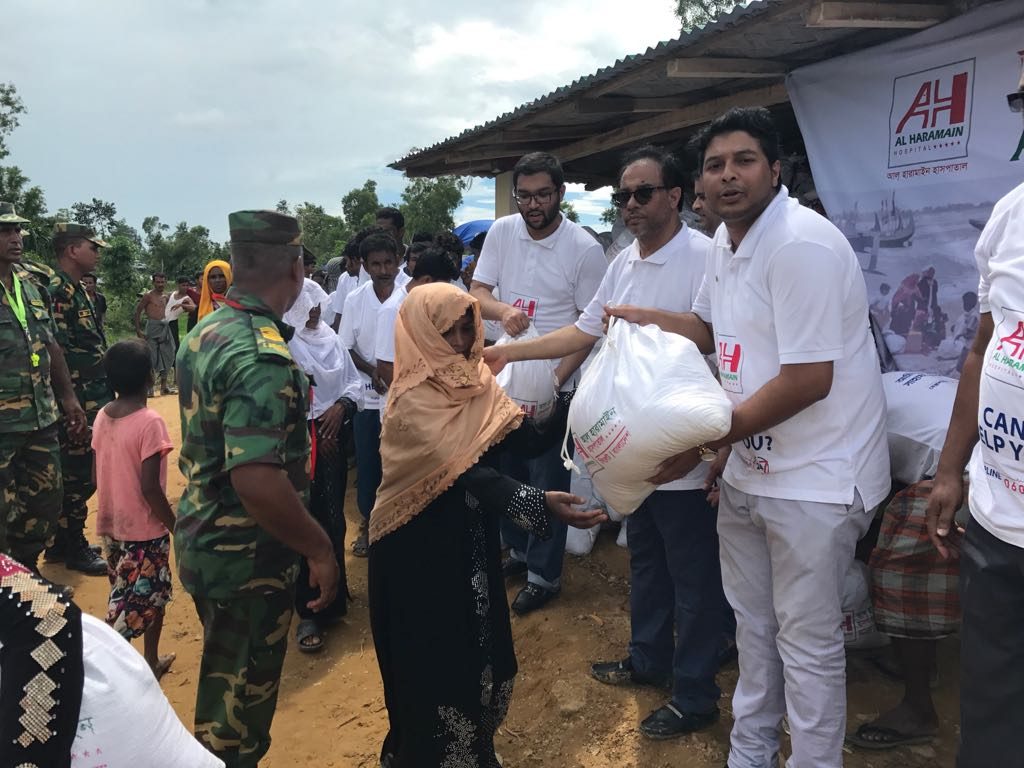 The Rohingya, are an ethnic minority in Myanmar, who have fled in their hundreds of thousands to Bangladesh and other neighbouring countries since August 201, fleeing violence against them in Myanmar.

At the hand-over ceremony, Al Haramain Hospital’s Chairman, Mr. Mahtabur Rahman, thanked Bangladesh Prime Minister, Her Excellency Sheikh Hasina, for allowing the Rohingya people to seek refuge in the country, and called upon the wealthy in society to stand beside the Rohingya people in Bangladesh. 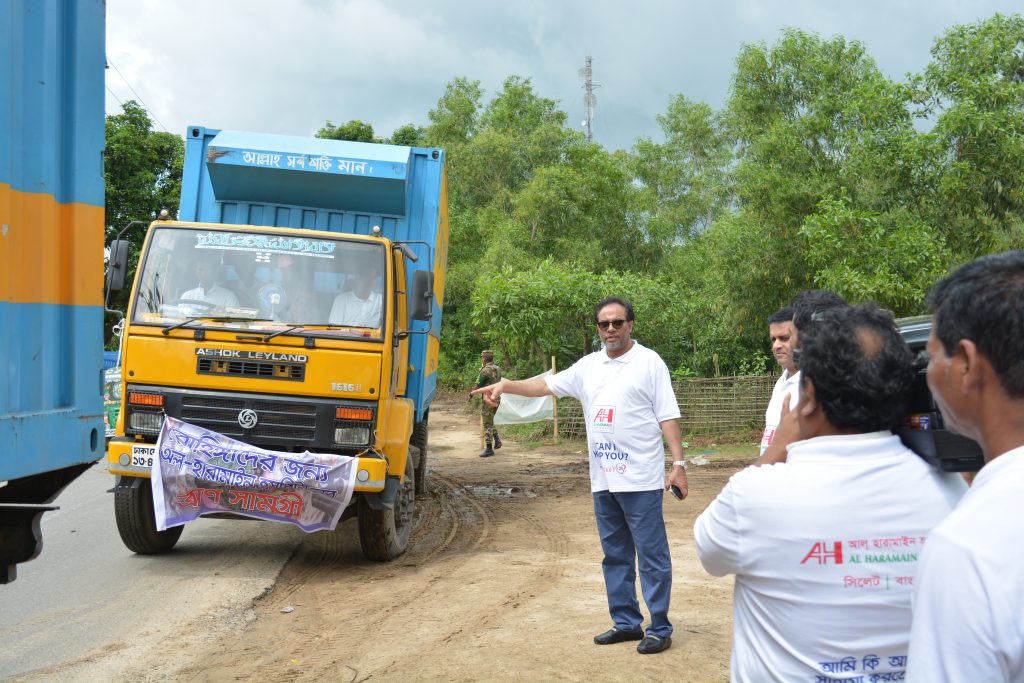 The Rohingya people are in dire need of assistance ranging from food, clothing, shelter, sanitation and health care among other basic necessities. According to the World Health Organization (WHO), the Cox’s Bazar area houses at least 300,000 refugees.

News of this event was covered by several news media such as Desh TV, Bangla Vision, ATN and Boishakhi TV. Print Media houses such as Probash Mela, Probasher News, The Financial Express, The Daily Alokito, Bangladesh and The Daily Amader Shomoy among several others. 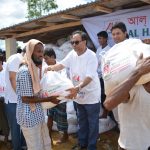 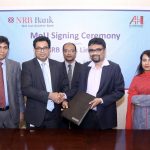