Al Haramain Hospital on Wednesday 27th September 2017 distributed about 60 tons of of relief items and grant for tubewell and sanitation for the most affected Rohingya refugees in Bangladesh.

News of this event was covered by Desh TV, Probash Mela, ProbasherNews and Sylhet View 24. 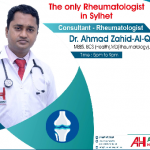 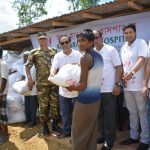